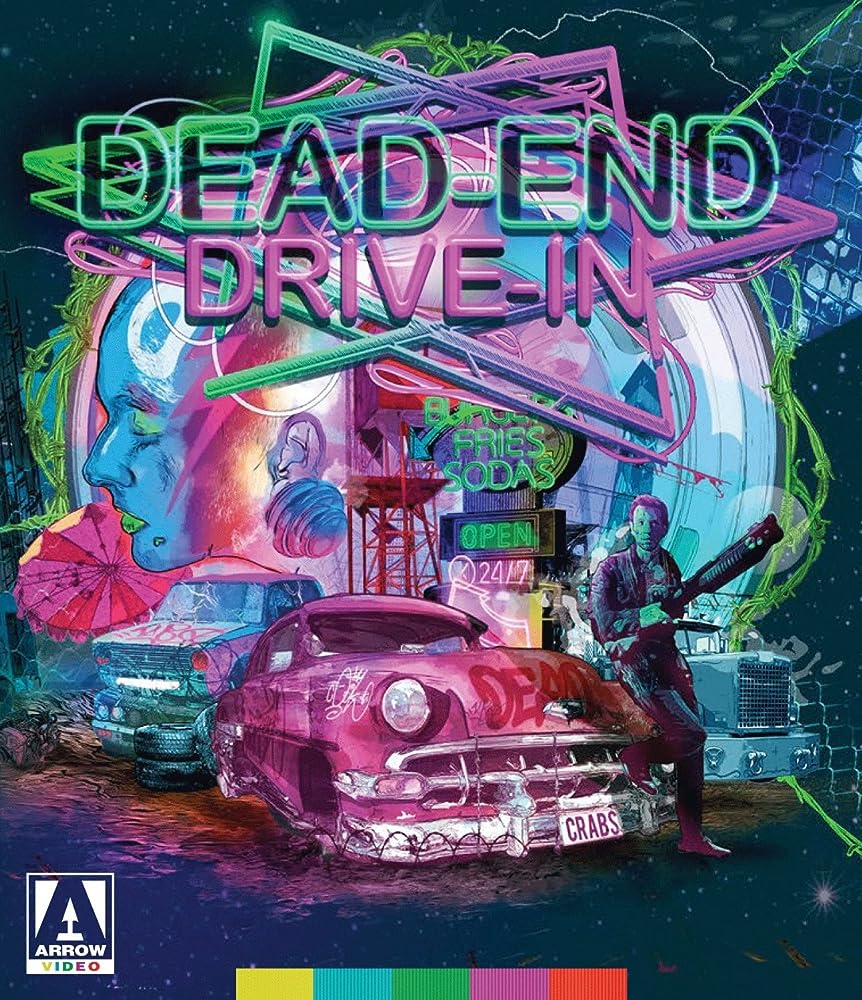 Colonel Stok, a Soviet Intelligence Officer responsible for security at the Berlin Wall, appears to want to defect, but the evidence is contradictory. Stok wants the British to handle his defection and asks for one of their agents, Harry Palmer, to smuggle him out of East Germany.