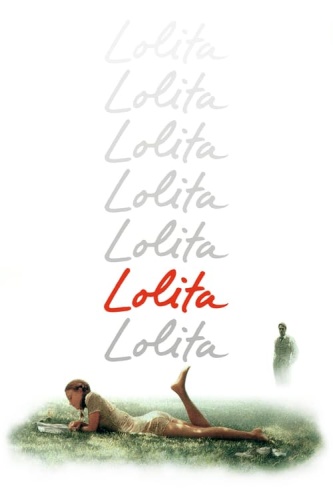 Lolita (1997)
Humbert Humbert, a British professor coming to the US to teach, rents a room in Charlotte Haze's house, but only after he sees her 14-year-old daughter, Dolores (Lolita), to whom he is immediately attracted. Though he hates the mother, he marries her as this is the only way to be close to the girl, who will prove to be too mature for her age. They start a journey together, trying to hide they're not just (step)father and daughter, throughout the country, being followed by someone whom Humbert first suspects to be from the police. The profound jealousy, and maybe some guilt from the forbidden love, seem slowly to drive the man emotionally labile.