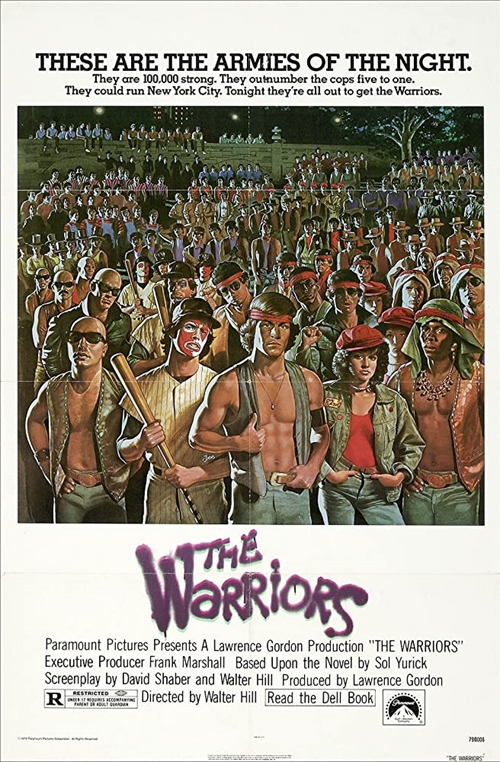 The Warriors (1979)
In the near future, a charismatic leader summons the street gangs of New York City in a bid to take it over. When he is killed, The Warriors are falsely blamed and now must fight their way home while every other gang is hunting them down.
Director: Walter Hill
Writers: Sol Yurick
Stars: Michael Beck, James Remar, Dorsey Wright 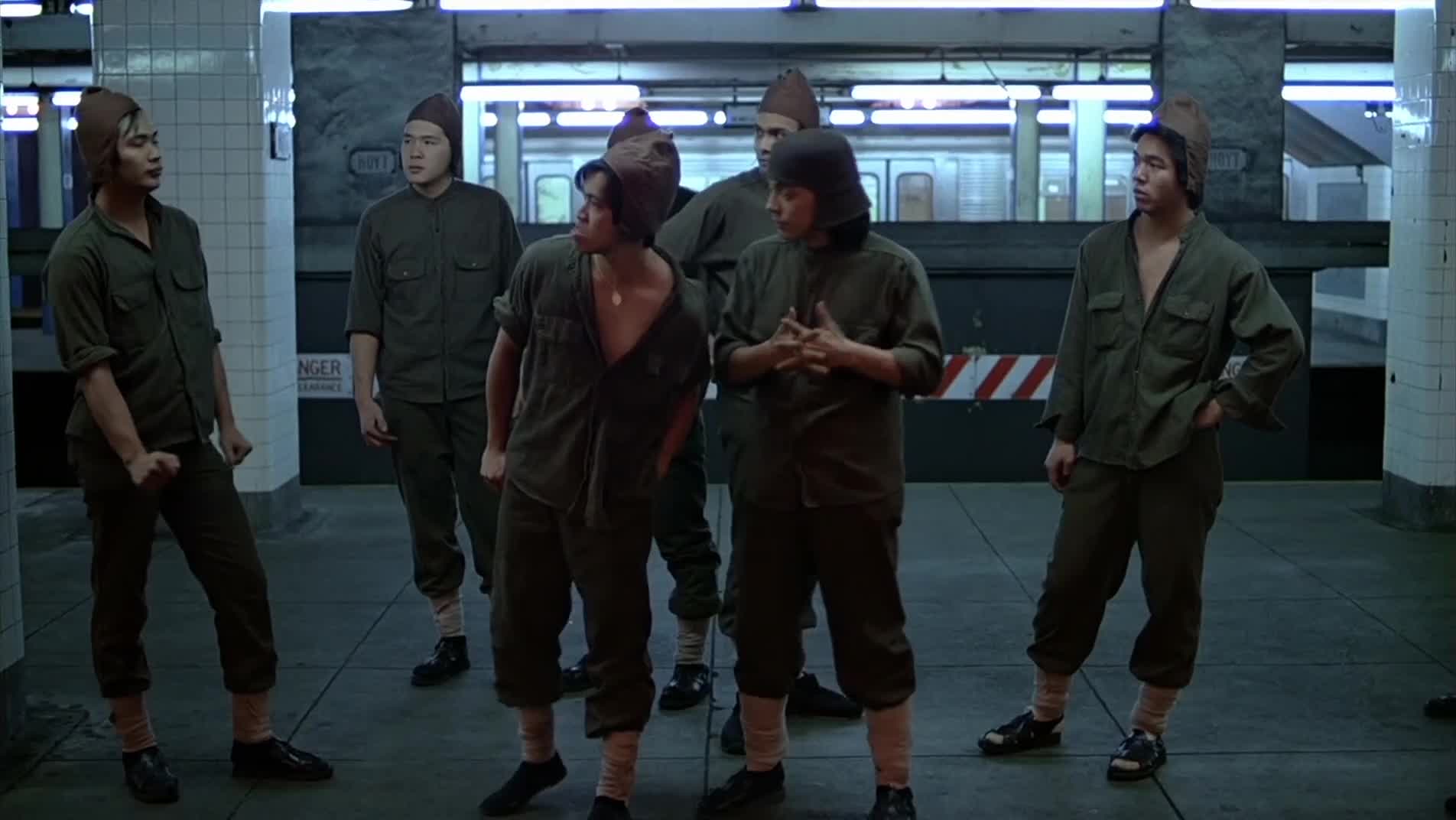 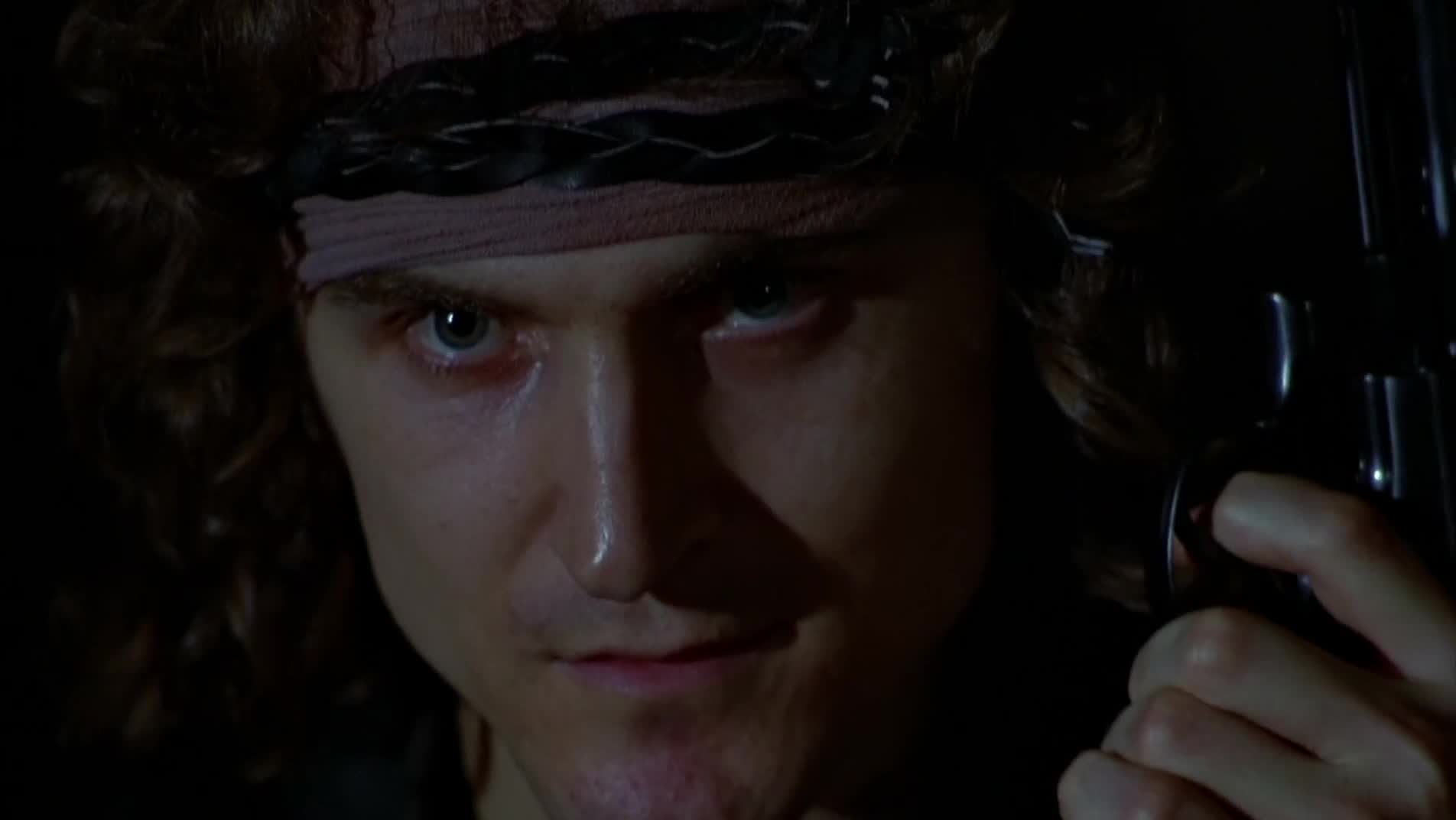 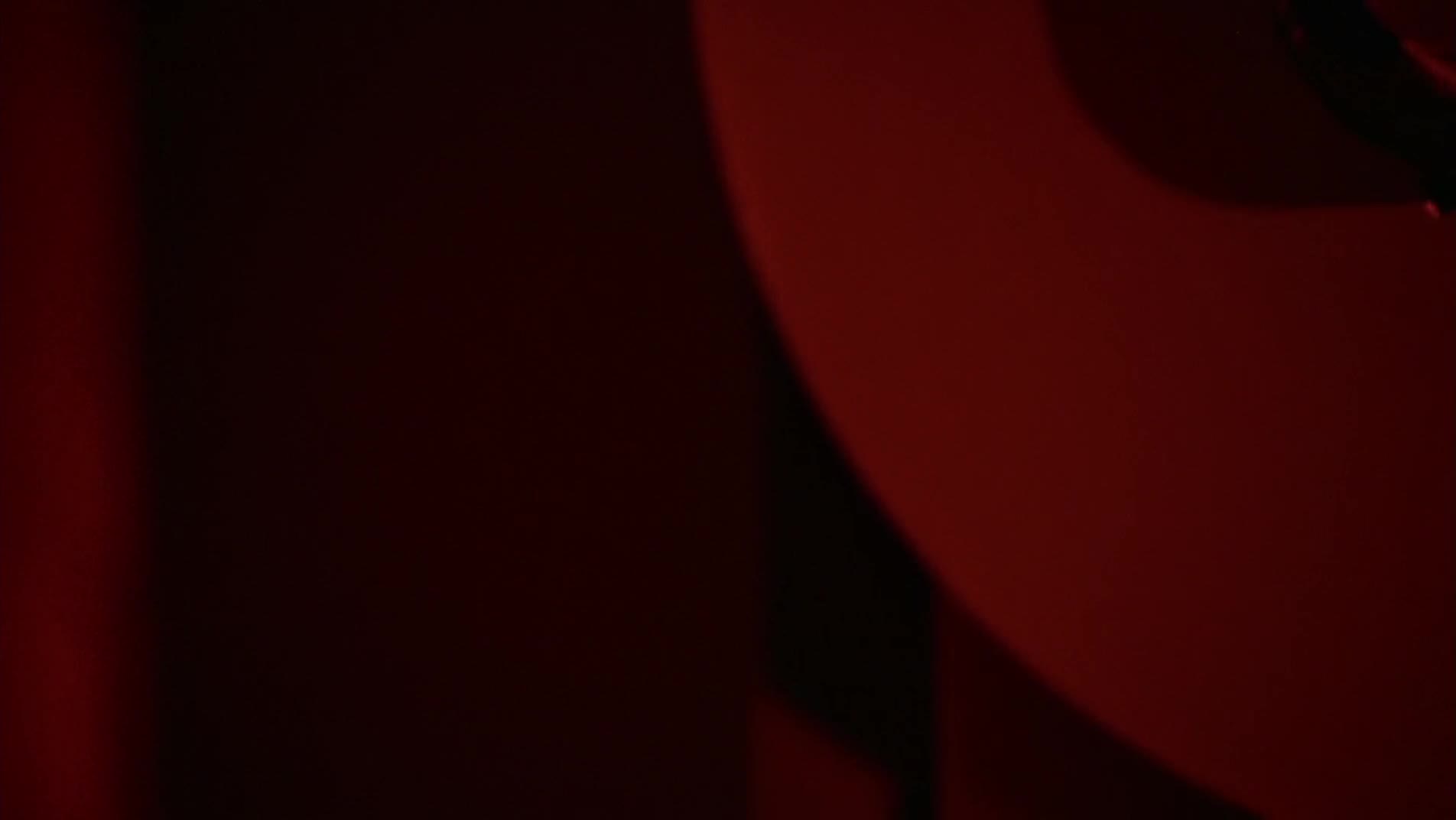 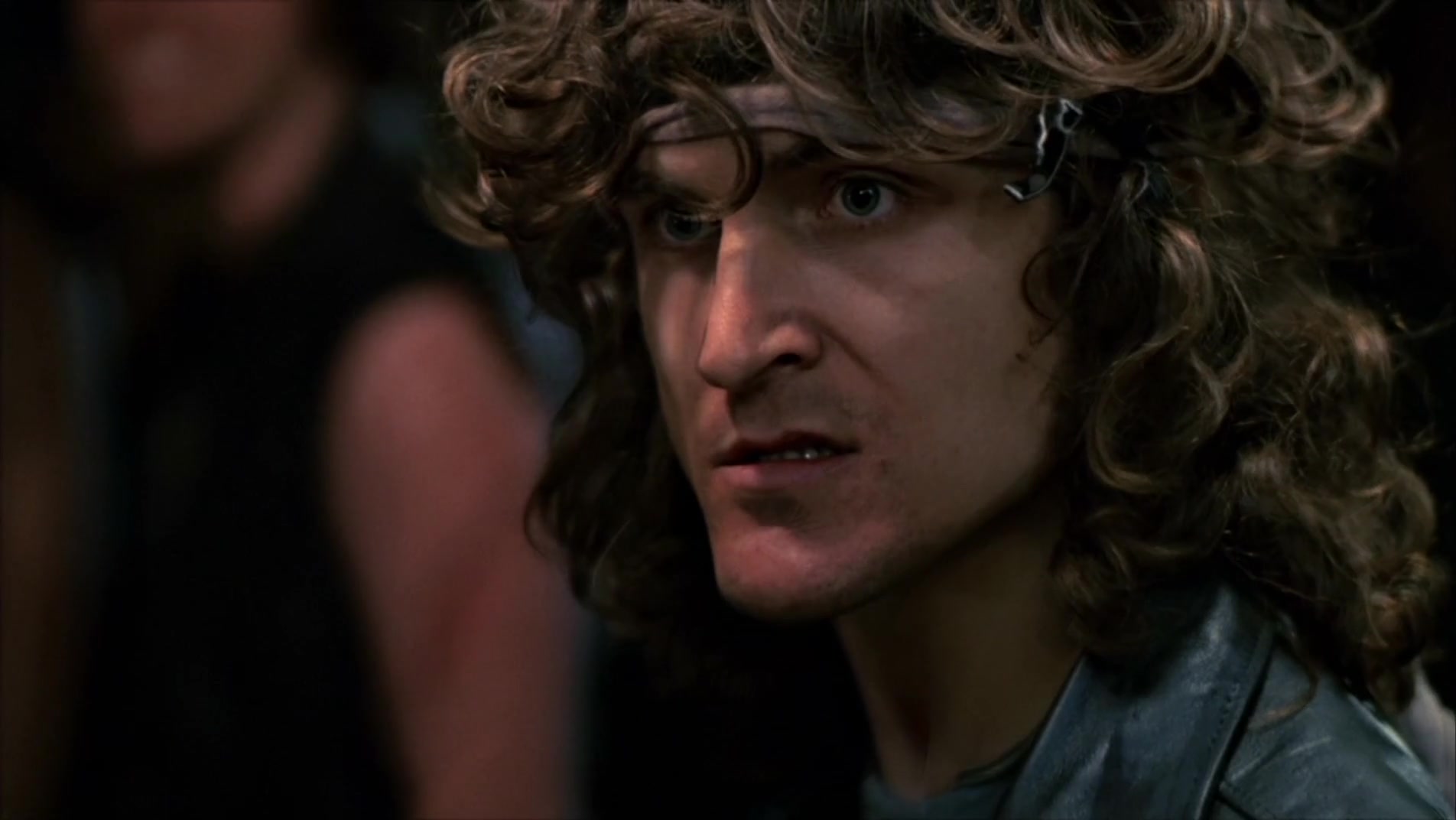 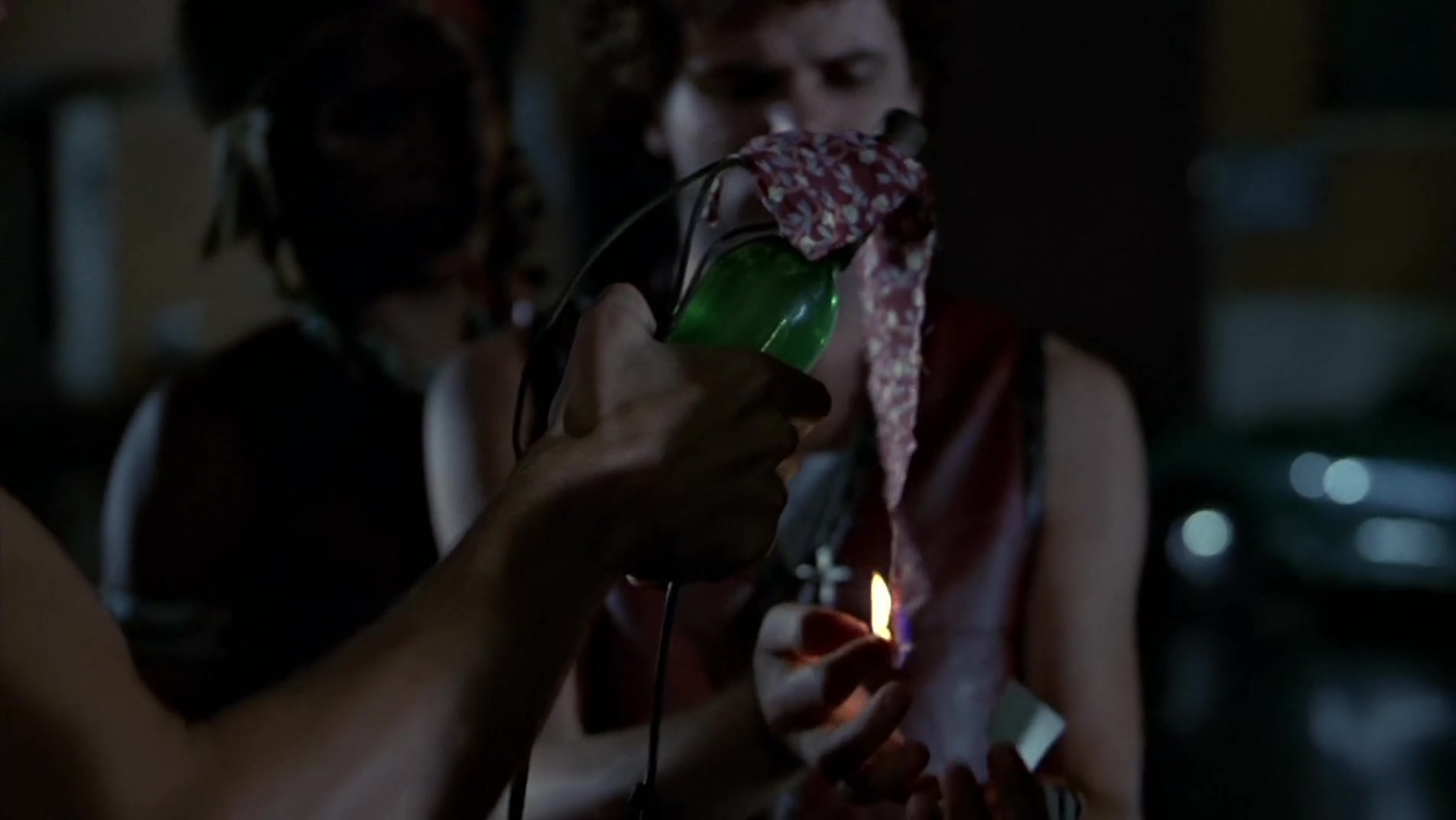 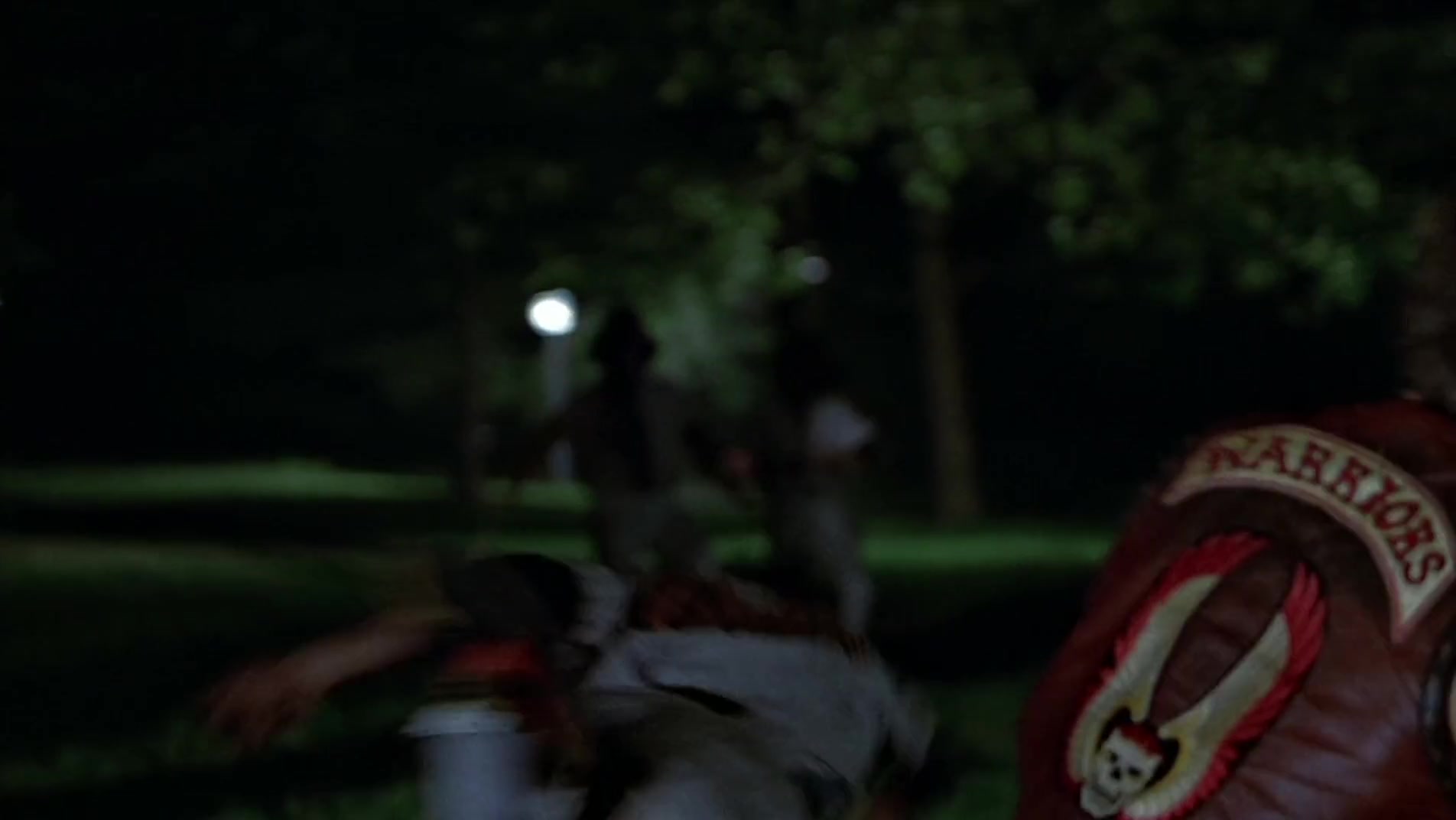 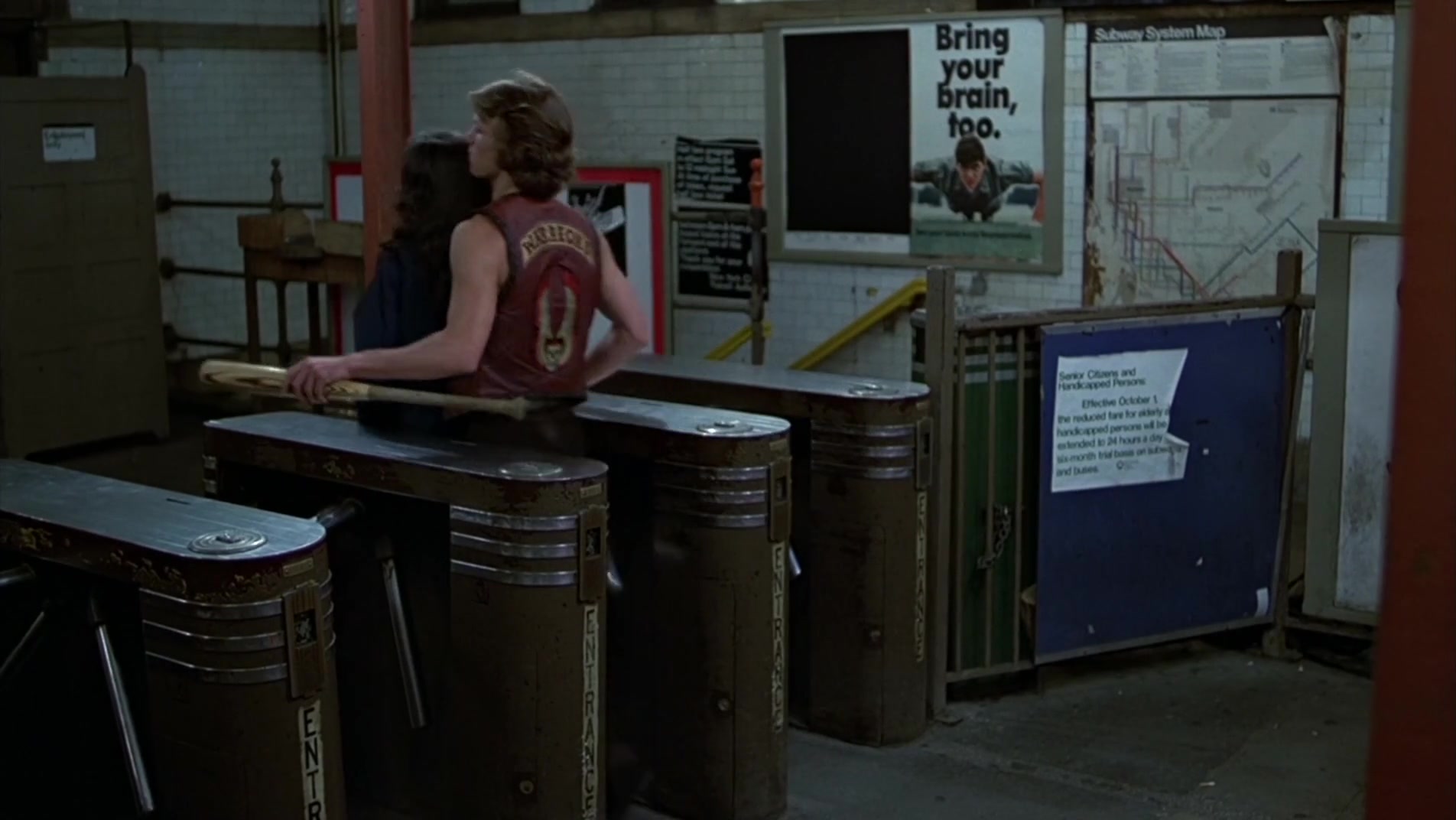 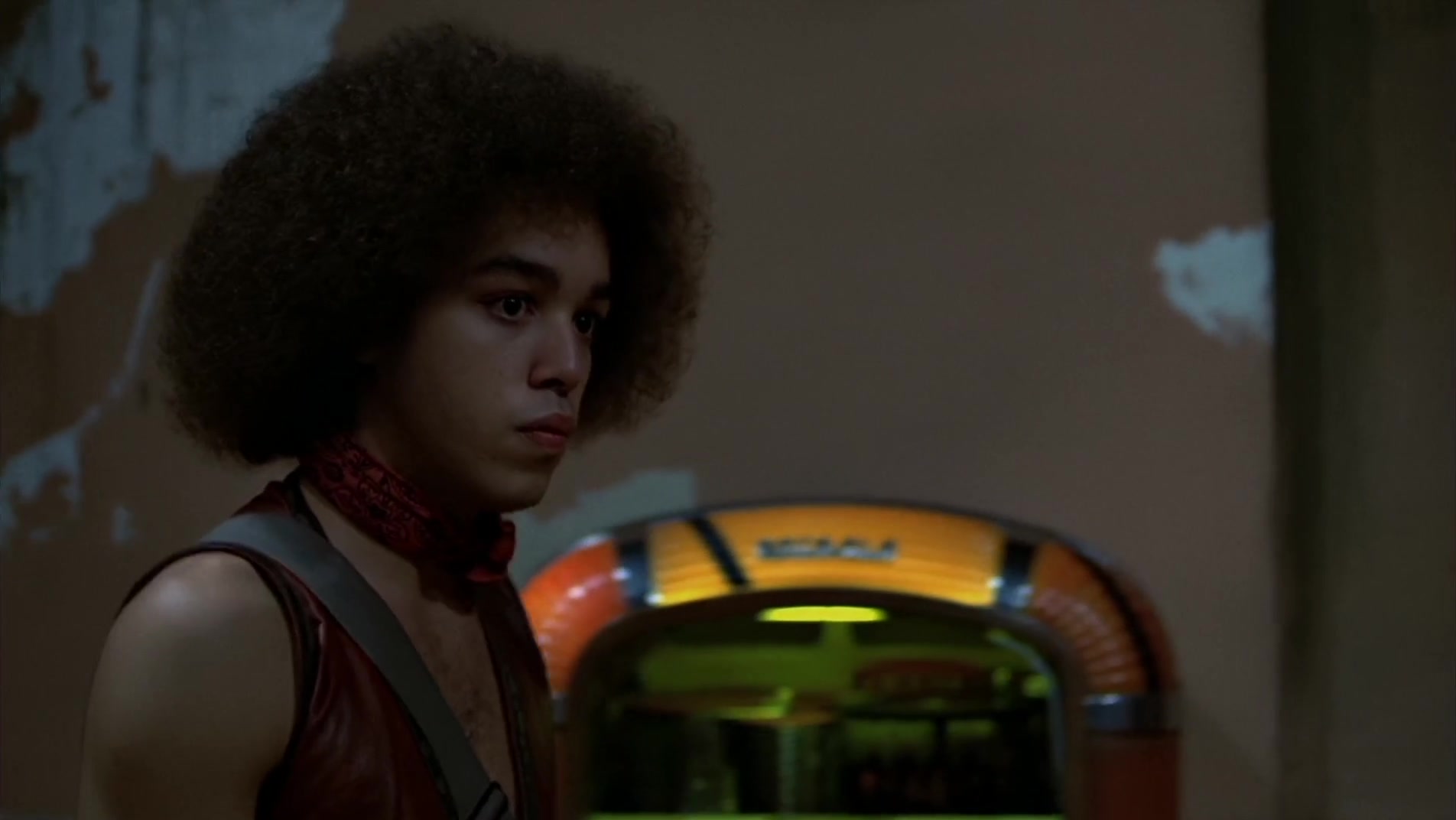 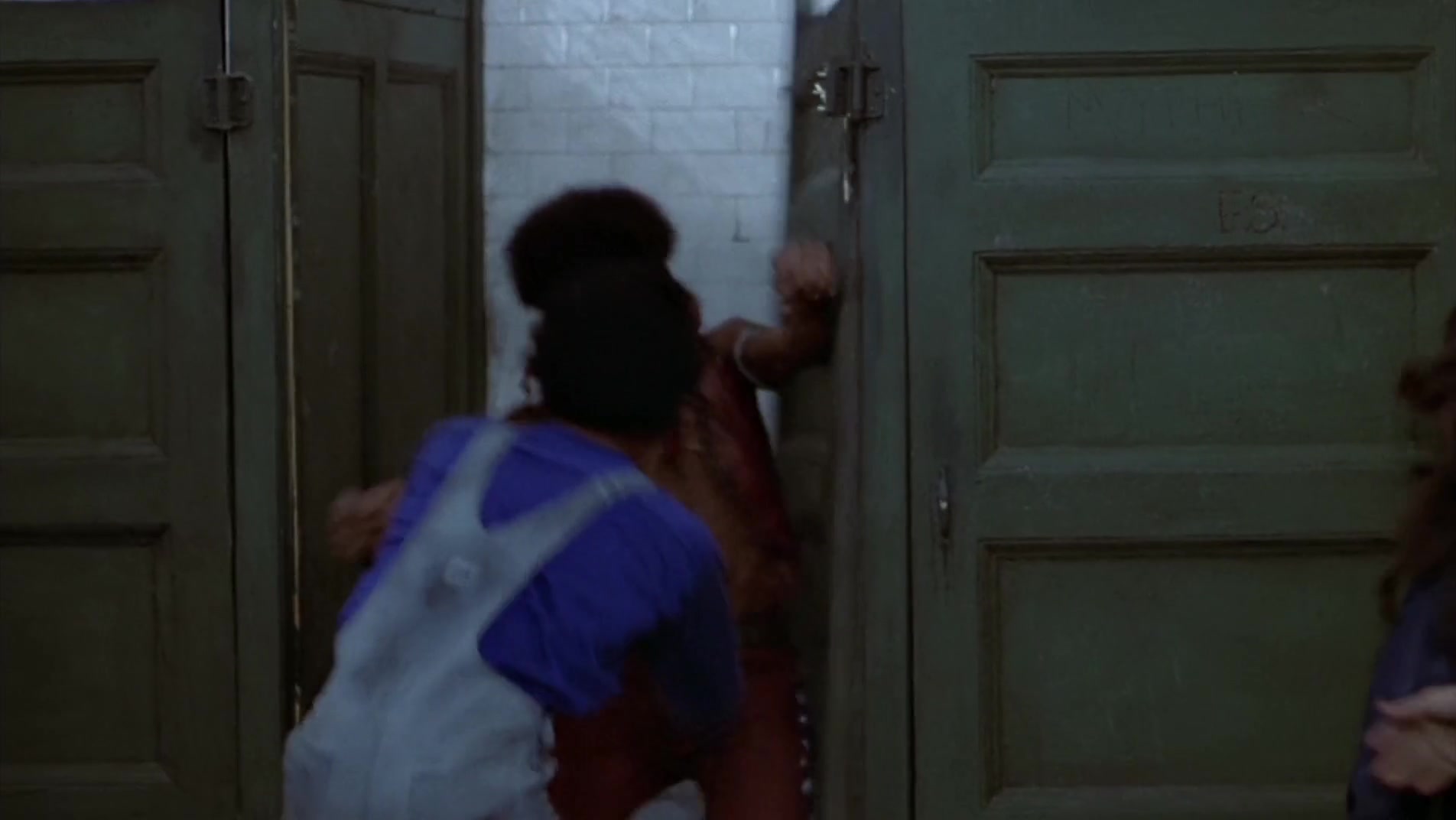 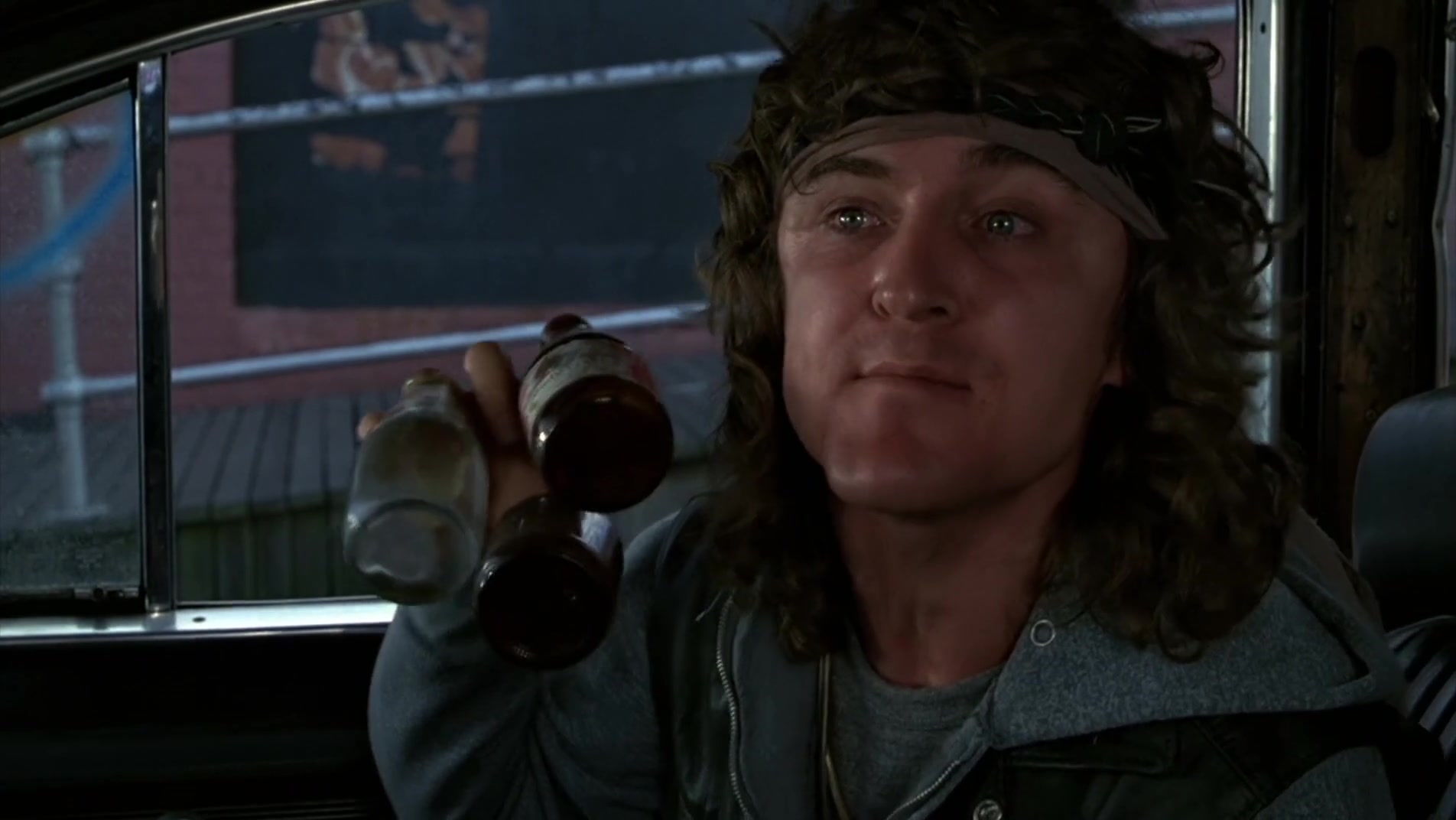