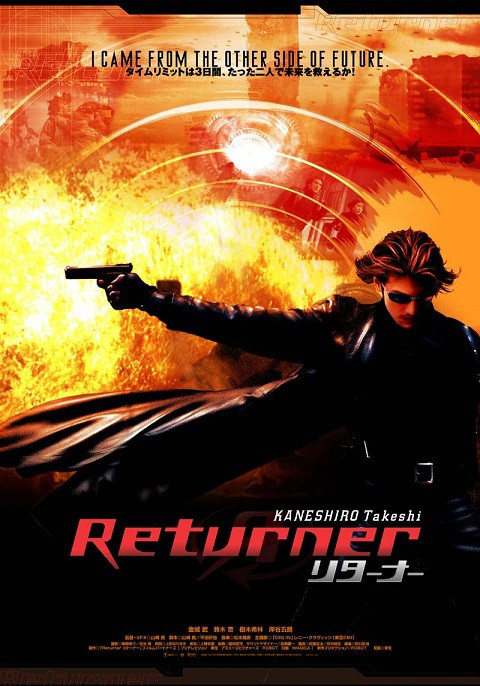 In 2084, the mankind is near total annihilation by alien invaders. Milly, a young woman from the Earth resistance, uses a time machine and returns to October, 2002, trying to avoid the beginning of alien invasion and the war. In her arrival in a ship, she is rescued and saved from the Yakuza evil boss Mizoguchi by a hit-man called Miyamot. Using unconventional methods, Milly forces Miyamoto to help her to save the human rac