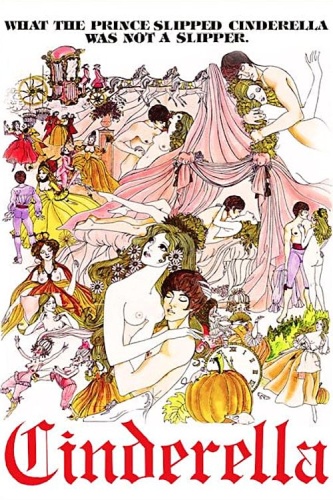 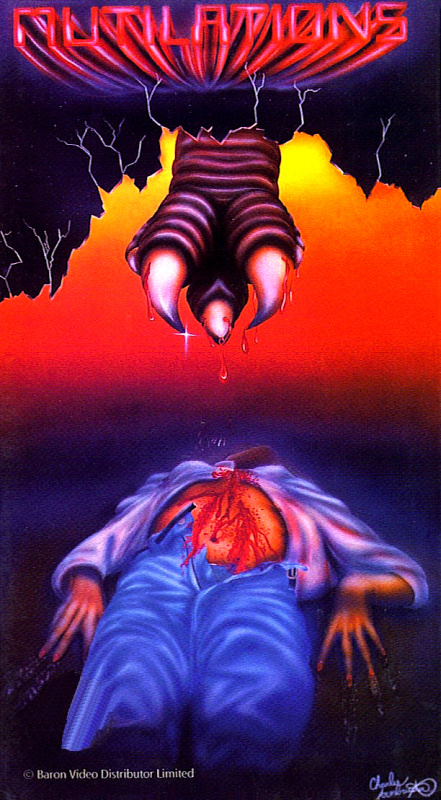 Mutilations (1986)
A High School Science teacher takes his students on a field trip to see a UFO sighting. What they didn't expect, was that it was a flying saucer that crashed a farm house, and an Alien Predator feeds on humans, killing each student one by one! 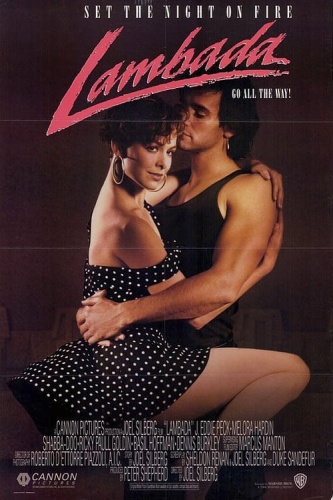 Lambada (1990)
Kevin Laird is a Beverly Hills school teacher by day and a mystery man by night. Using his lambada dance moves to first earn the kid's respect and acceptance, Kevin then teaches them academics. But when a jealous student exposes Kevin's double life, his two worlds collide, threatening his job and reputation. 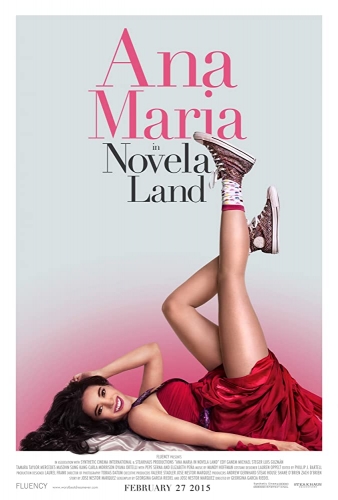 Ana Maria is having a bad day until she magically switches places with the main character of her favorite telenovela. As she struggles to escape from Novela Land, Ana Maria finally understands why her real life was such a mess. 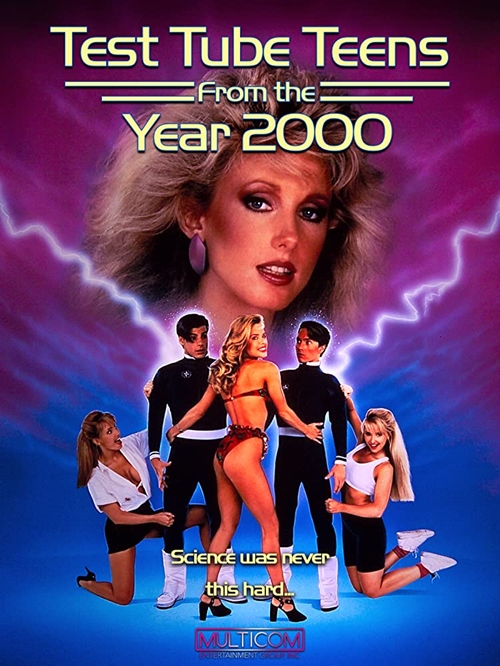 Test Tube Teens from the Year 2000 (1994)
In the future, corporations have taken over the world and banned sex. A group of rebellious high school students devise a way to go back in time and change history to prevent that from ...
<a href="/title/tt0111402/plotsummary?ref_=tt_ov_pl"
>See full summary »
Director: David DeCoteau
Stars: Morgan Fairchild, Ian Abercrombie, Brian Bremer 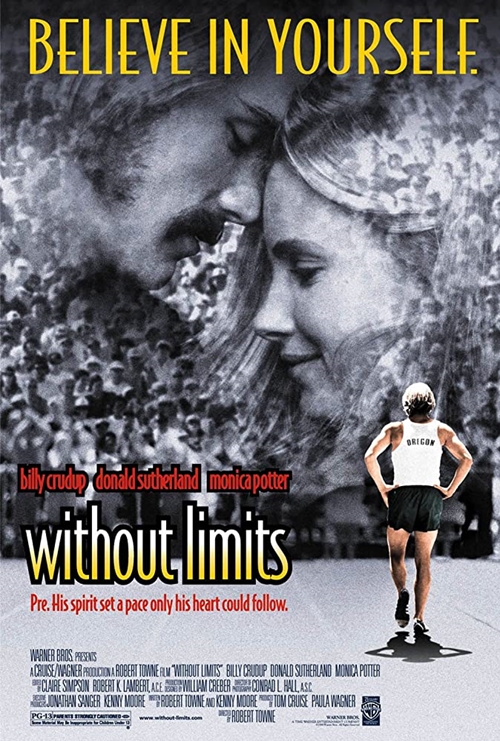 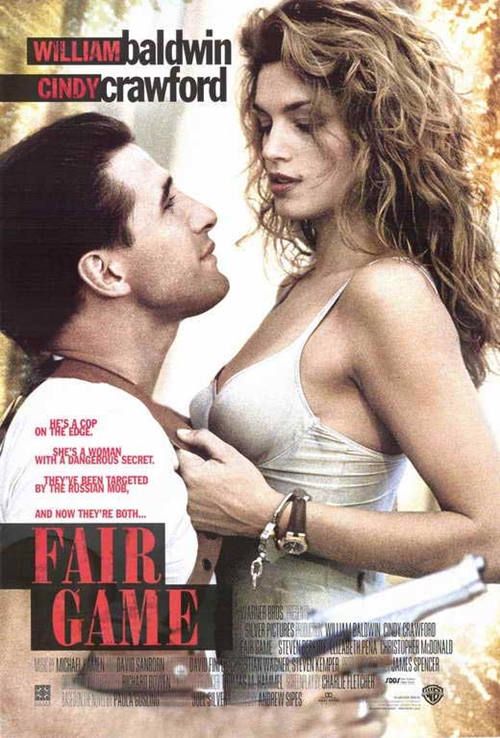 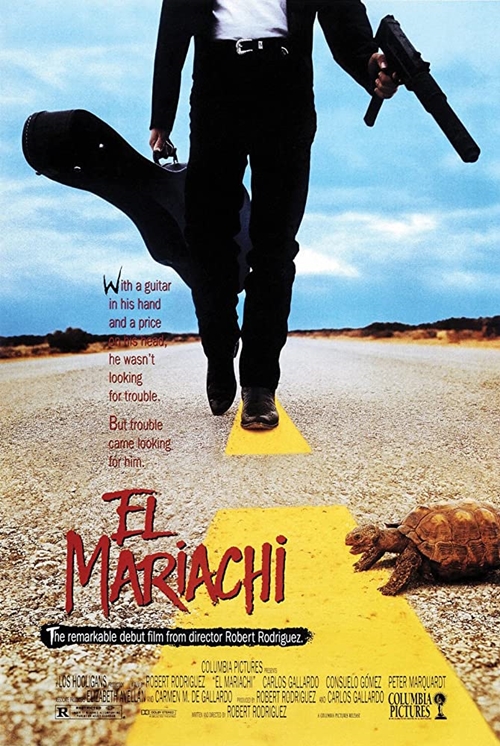 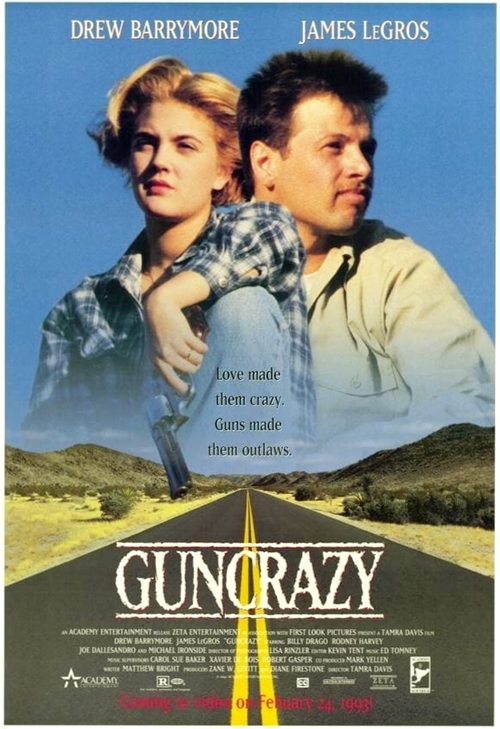 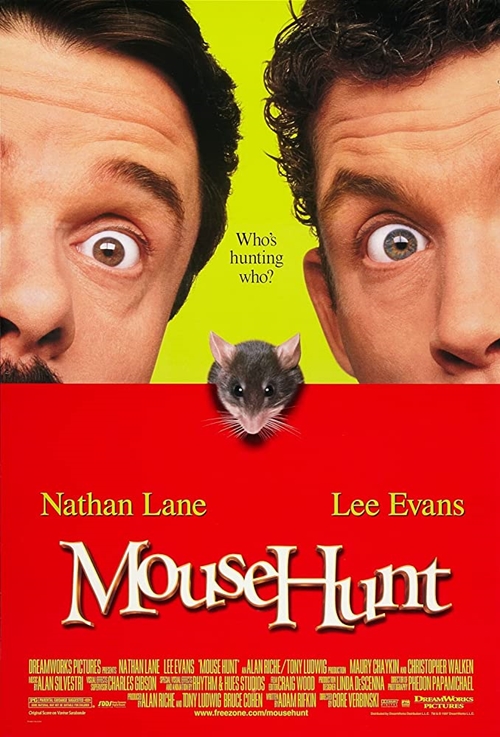 Mousehunt (1997)
Two stumblebum inheritors are determined to rid their antique house of a mouse who is equally determined to stay where he is.
Director: Gore Verbinski
Stars: Nathan Lane, Lee Evans, Vicki Lewis
2 wins & 2 nominations. 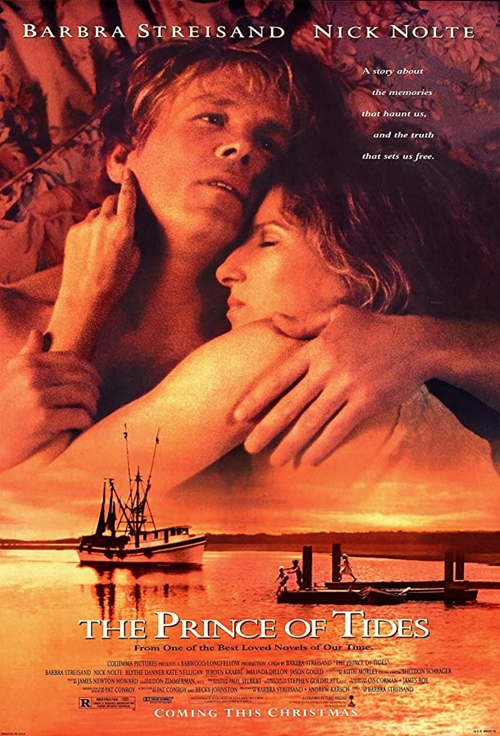 The Prince of Tides (1991)
A troubled man talks to his suicidal sister's psychiatrist about their family history and falls in love with her in the process.
Director: Barbra Streisand
Writers: Pat Conroy
Stars: Barbra Streisand, Nick Nolte, Blythe Danner
Nominated for 7 Oscars. Another 3 wins & 11 nominations. 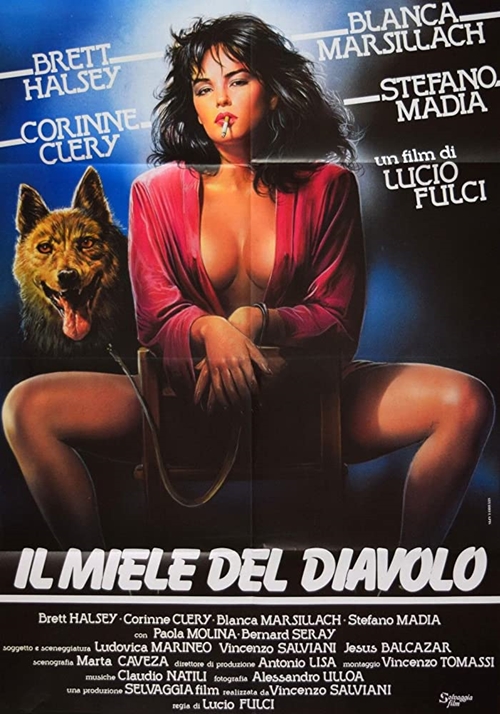 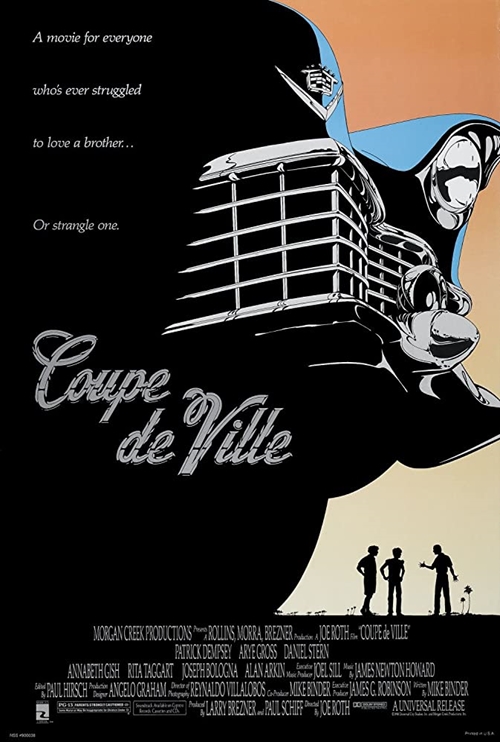 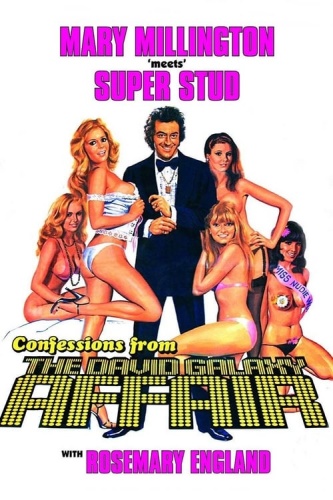 Confessions From The Gavid Galaxy Affair 1979

Playboy David Galaxy is a suspect in a robbery case and needs an alibi, and the only credible witness to his innocence won't help. He also has to prove his mettle with "the only woman in the world who's never had an orgasm."
READ MORE
La Venexiana (1985) 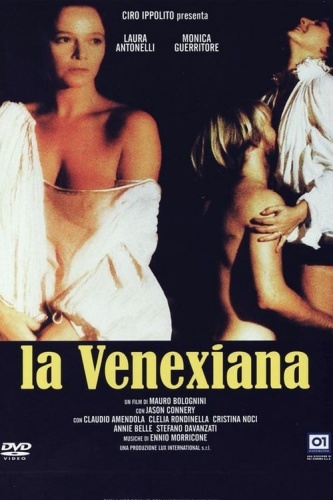 Venice, sixteenth century. Giulio, a foreign gentleman spends a memorable night in the city where he meets and beds two beautiful women. They are Angela, a widowed lady, and Valeria, whose husband has left for Florence.
READ MORE
Fathers' Day (1997) 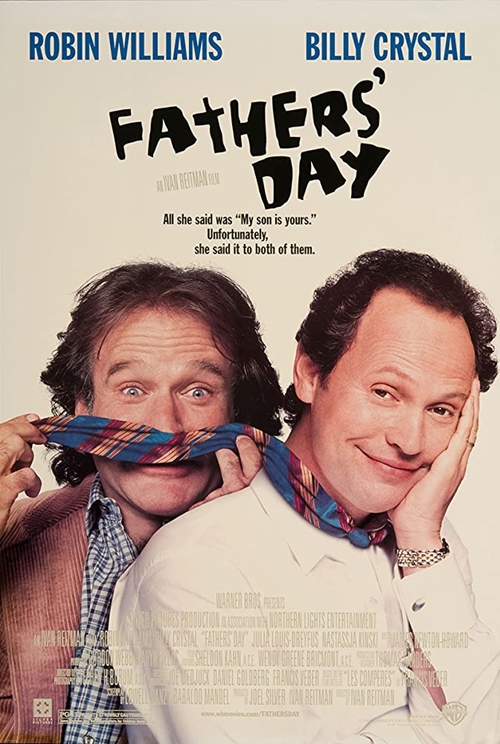 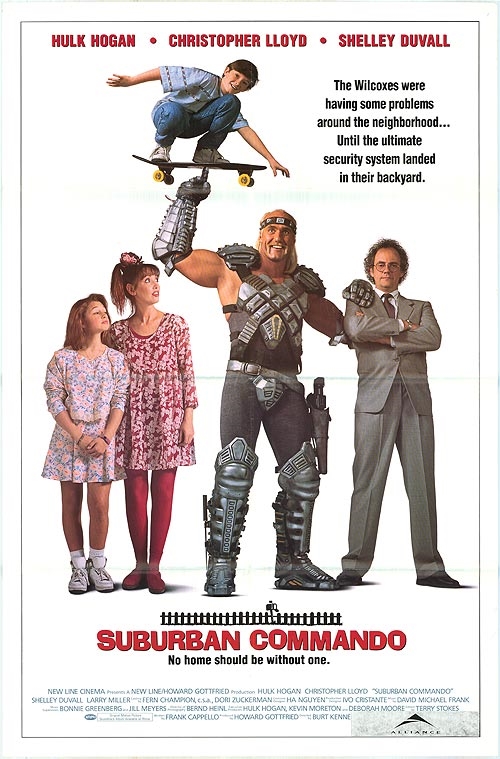 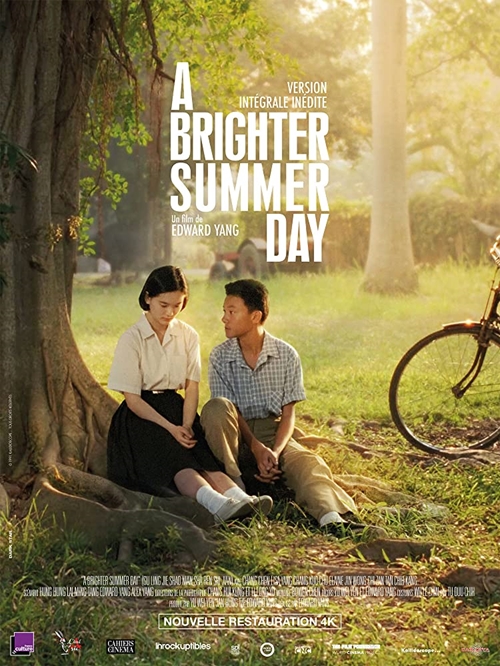